Skip to content
Make UP Tribute to Marco Simoncelli

A 24 year old Italian Motogp racer who died on 23rd Oct 2011 at Sepang, Kuala Lumpur.
I am quite a big fan of MotoGP and this tragic sadden me to see raising star to be taken away so early. I do like big bikes but not Harley Davidson.

I got this inspiration from his racing suits.

There are much color combo and I like yellow and orange combos and to think that
this Wednesday my Hindu friends are celebrating Diwali day so this look is a tribute and also an idea.

I got a new false lashes. It was RM1.50 each at Sungei Wang. It is dirt cheap and though I love the bargain but you get what you pay because usually this dirt cheap false lashes look very fake and somehow it is too long or too short and it can irritates your lids. So from now, I will buy Ardell from Sephora. ^_^ 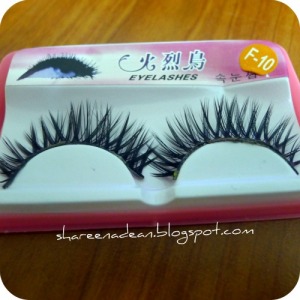 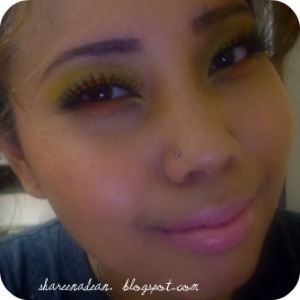 Have a great Tuesday!
and
Happy Diwali Day to Hindu friends!

View all posts by shareenadean